Paella (Valencian pronunciation: ; Spanish:) is a Valencian rice dish that has ancient roots but its modern form originated in the midth century in the area around the Albufera lagoon on the east coast of Spain adjacent to the city of Valencia. Many non-Spaniards view paella as Spain's national dish, but most Spaniards consider it to be a regional Valencian dish. 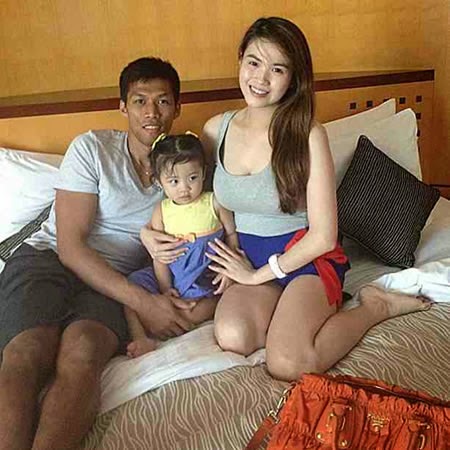